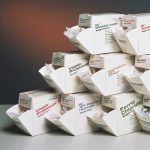 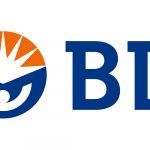 Voges-Proskauer reagent droppers are intended for use in distinguishing between members of the enterobacteriaceae
The Voges-Proskauer test is one of the series known as the IMVIC tests that is indole, methyl red, voges-proskauer, and citrate
They are used primarily to distinguish between the coliforms, but may be used for other organisms in the enterobacteriaceae family
The Voges-Proskauer test detects the presence of acetylmethylcarbinol, a compound produced by certain microorganisms during growth in a buffered peptone-glucose broth, specifically mr-vp broth
This product is required to be reported under California Proposition 65

has been added to your cart.
Checkout